Our return to sports program is specifically designed for athletes recovering from injury. We leverage our experience as one of New York's most recognized physical therapy offices to get you competing again.

At James Fowler Physical Therapy we understand the number one threat to an athlete's career is injury. While we are already recognized as one of the leading physical therapy practices in New York, our Return to Sports Program is designed to facilitate an athlete's return to play by providing a seamless transition from post-physical rehabilitation to participating in a high-level sport activity.

With an extensive background in competitive sports and the use of our state of the art modalities, our analysts educate our athletes and clients on how to form better movement sequencing to increase core awareness, strength, rhythm of movement, and flow.

More Great Reasons to Work With Us

Athletes learn how to integrate the three physical laws of sport: Weight, Leverage, and Kinetic Link to their inner body awareness. Applying this highly talked about methodology, athletes maximize their force and power, and reproduce this with accuracy and precision.

We incorporate the unique services of certified movement analysts who work under the close direction of the phsyical therapist. By utilizing the principles of the Laban/Bartenieff Movement Analysis, our analysts educate the athletes in how to sequence their movement to increase core awareness and strength.

All athletes undergo our comprehensive evaluation composed of a biomechanical assessment that includes:

After isolating causative factors, we build a program that offers objective, qualitative feedback on a consistent basis to ensure that each athlete reaches their full performance potential.

Our return to sports program is tailored to each athlete ensuring that our treatment is laser-focused on your injury. We work with a variety of athletes from a huge array of activites: from ballet dancers to weight lifters, and everything in-between.

Throughout his 20 year career in the Sports Medicine and Movement Science, James Fowler has remained focused on teaching and training athletes to develop a greater of understanding of body mechanics along with movement efficiency.

His focus began with his first degree, a Bachelor of Science in Exercise Science and Physical Education, earned from the University of California, Berkeley in 1988. During his time at Berkeley, he was a Division I Middle Distance Runner. Upon graduation, he moved into the role of Assistant Coach under Erv Hunt, 1996 USA Head Olympic Track and Field coach. The early experience of coaching made James especially attuned and attentive to the needs of athletes.

After moving to New York in 1994, he continued his education by earning a degree in Physical Therapy from the Steinhardt School of Education. James went on to receive certifications in Active Release Techniques, advanced training in Spinal Manipulation and also a certification in Myofascial Release Techniques. In addition, he is certified by the American College of Sports Medicine as an Exercise Specialist. While in New York, he gained much experience working first as an Exercise Specialist at Plus One Fitness for five years and then more hands on experience as a Physical Therapist at Beth Israel Medical Center. Working in an area specializing in Orthopedics and Sports Medicine, James coordinated the Motion Analysis Laboratory and developed an evaluative tool for the analysis of running, golfing, and throwing, which was featured on the CBS Morning News Program as “Motion Analysis for Golfers.”

His knowledge of movement analysis and love of working alongside athletes led James to assist as the official Physical Therapist for the New York Knicks and New York Liberty Basketball teams. James used movement analysis as a method for performance enhancement in addition to rehabilitation for the high level athletes.  From there, he went on to open the doors of James Fowler Physical Therapy in 2002 which is a center where therapists and wellness specialists help not only athletes but any individual in learning body mechanics and greater body awareness.

Even with JFPT open, James has continued to stay active in the outside athletic training community with athletes of all ages. He developed KIDSMOVE, an innovative program for children that aims to teach sports within a positive environment. Within the last 7 years, James has coached Varsity Soccer at Notre Dame High School leading the team to two New York City Catholic Intersectional City Championships in 2015 and 2016.  “The James Approach”, a movement re-education program, is another of James’s achievements and was created to help high level amateur and professional golfers improve swing efficiency and body awareness.

James has and continues to work with numerous high level athletes. He is passionate about helping them and anyone with an injury return to their daily routine with even better performance and mobility, pain-free and a greater understanding of their own body and its mechanics. 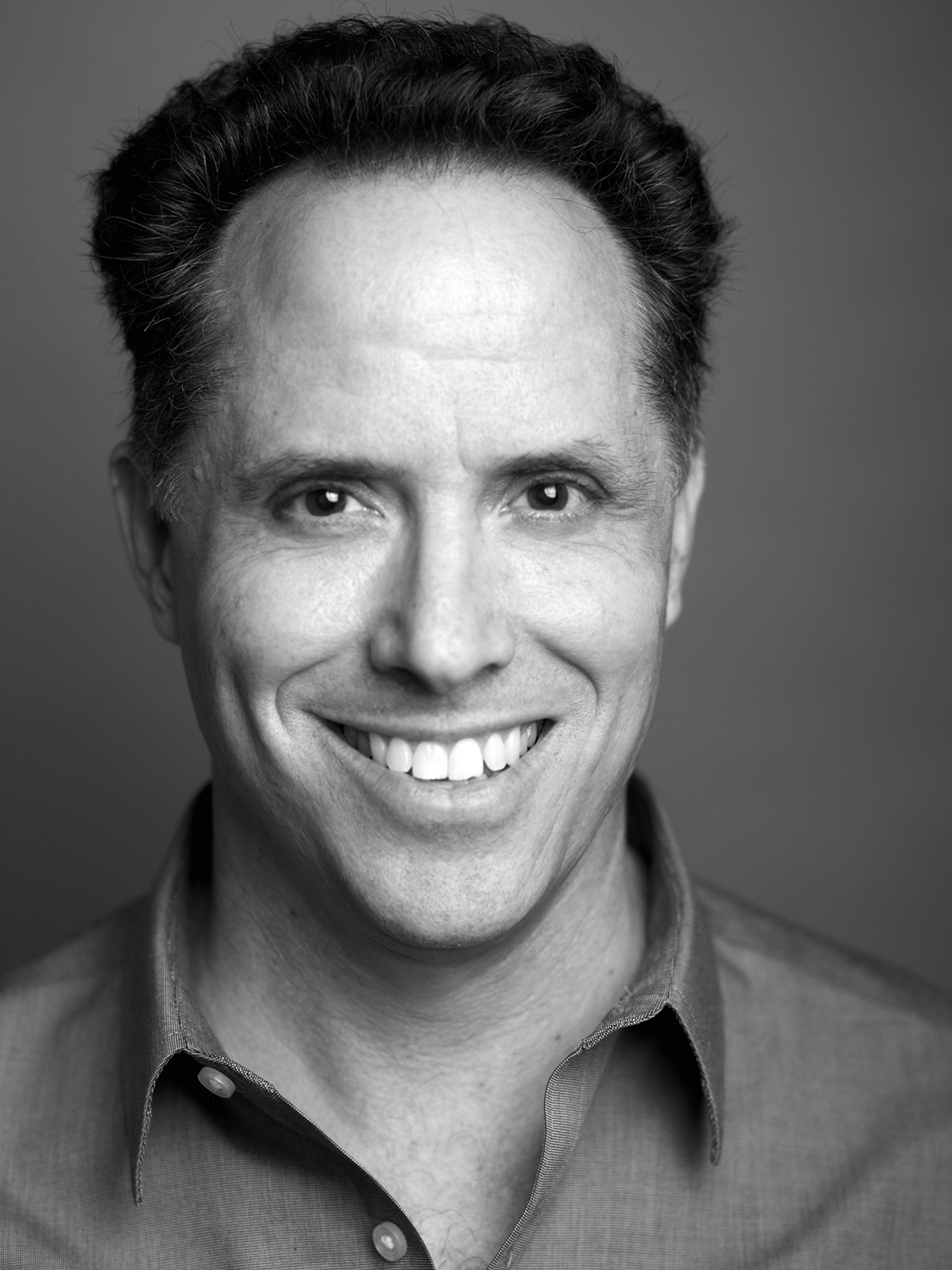