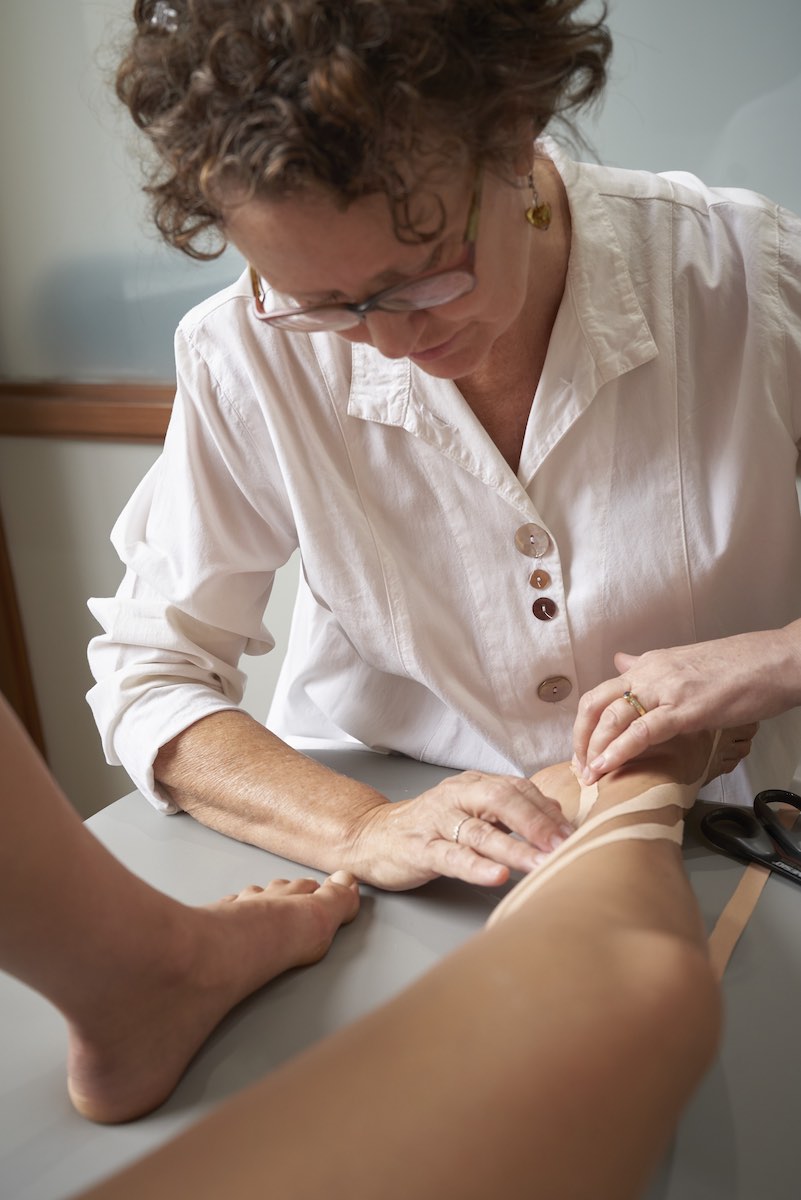 Our mission at James Fowler Physical Therapy is to treat each patient as a separate individual and provide specialized and compassionate care.

Each patient receives a personalized therapy program with the aim of making lasting changes in the patient's body and their life.

After years of professional experience as a physical therapist, James Fowler and his wife Judy, a certified movement analyst, opened their family practice, which artfully blends together the physical therapy and movement disciplines. On October 4, 2002, James Fowler officially established a home for his growing private practice in an enthralling 4,500 square foot loft in the heart of Manhattan, Union Square, designed by renowned architect Daryl Wugalter. Since their official opening, James Fowler Physical Therapy has established an exceptional reputation in the New York City area through their commitment to individual attention and customized treatment.

Our dedicated and experienced team of therapists and paramedical support staff are what empower us to help our patients.

Get to Know Us: 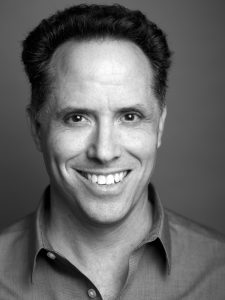 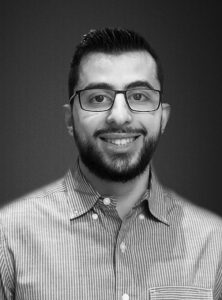 Jeremy received his Doctorate in Physical Therapy from the University at Buffalo with honors. Prior to joining the team at James Fowler PT, Jeremy gained comprehensive clinical experience in outpatient orthopedic, vestibular, and inpatient spinal cord injury rehabilitation. He also spent time in Phoenix, AZ working alongside experts in the field, to screen professional baseball players for injury risk. As part of his doctoral thesis, Jeremy worked on a research team, which investigated key prognostic factors for developing a timeline for return to sport or prior level of function post concussion.

In addition to keeping up with current research Jeremy uses his strong understanding of joint biomechanics to identify key pain generating impairments and develop an individualized plan of care. He uses a combination of functional manual therapy techniques from a multitude of methodologies and corrective exercises to restore proper movement patterns; ultimately helping his patients achieve their goals.

In his free time, Jeremy enjoys exercising regularly; weight-lifting and playing baseball, basketball, and soccer, all of which he has played competitively since adolescence. His background in athletics, experiences, and dedication to his profession allow him to relate to and assist his patients in hurdling many of the common challenges faced during the rehab process. 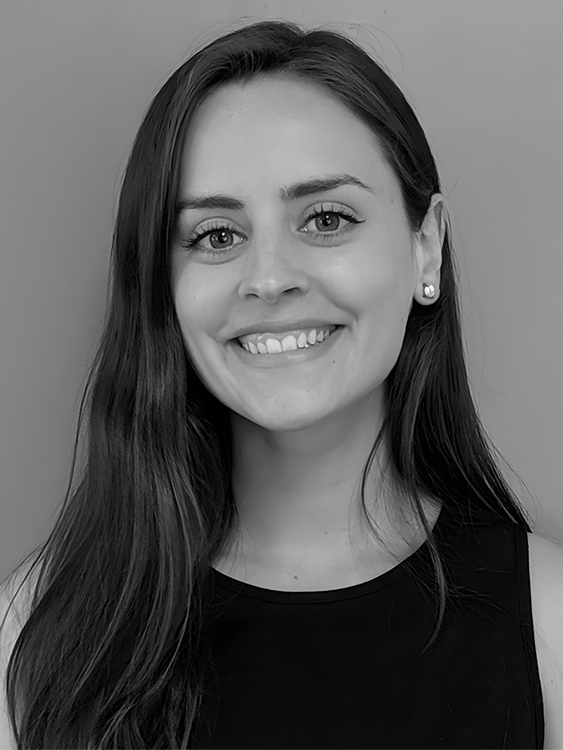 Tara’s interest in optimizing movement and performance started as an injury prone athlete. Several and repeated injuries inspired her to take an active role in her health through the exploration of various healing and injury prevention methods. Tara found that Physical Therapy with a focus on mobility and strength training is essential in treating both localized injury and the body as a whole.

During her career, Tara has had the opportunity to hone her manual therapy skills utilizing spinal manipulation and IASTM working over the past three years at Spine and Sport Physical Therapy in Ridgefield, CT.

Tara received her Doctor of Physical Therapy degree (DPT) from Sacred Heart University, graduating with honors. Prior to this she received her Bachelor’s degree in Exercise Science from The University of Delaware. During her studies, she completed several advanced clinical affiliations in outpatient orthopedics including at Koh Physical Therapy in Irvine, CA. She worked with patients recovering from stroke at Main Street Rehabilitation in Danbury, CT, an outpatient neurological facility. Tara also worked in a cardio thoracic surgery ICU at Barnes Jewish Hospital in St Louis, MO. 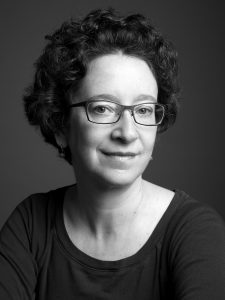 Claire Posada, LMT specializes in Manual Lymph Drainage and Jin Shin Jyutsu®, a healing practice related to acupressure. She graduated from the Scherer Institute of Natural Healing in Santa Fe, NM in 1998 and became certified in MLD by the Vodder International School in 2001.

Claire was an Integrative Practitioner at Morristown Memorial Hospital in NJ and uses lymphatic drainage for pre-and post-op care as well as other needs. She became interested in the healing power of the body while recovering from injuries as a dancer. 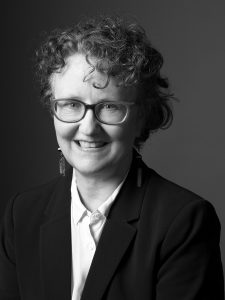 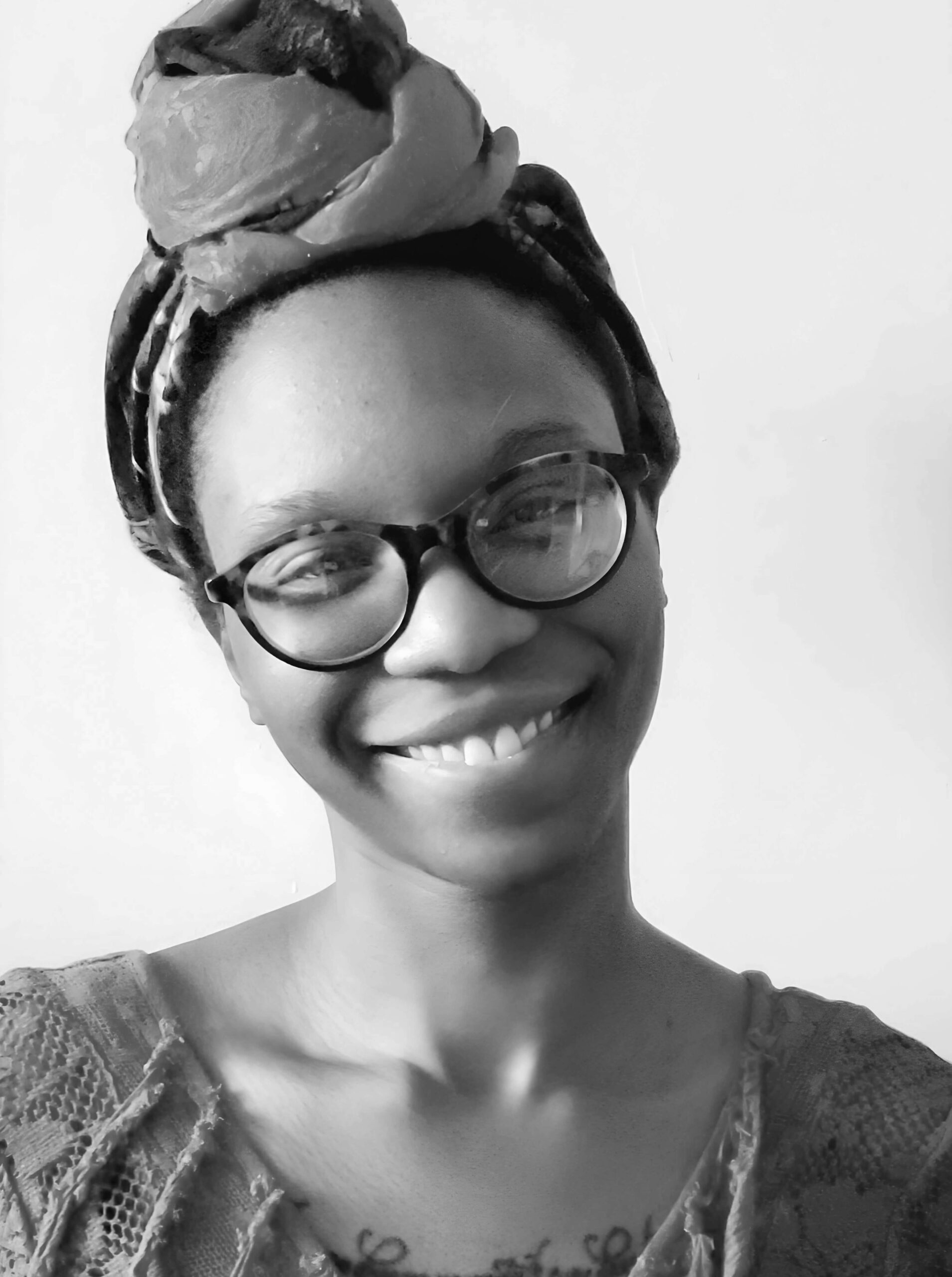 Jessica has been a self proclaimed "wellness nerd" since she graduated from Swedish Institute College of Health Sciences in 2012. She utilizes both her intuition and knowledge of the body to effectively treat her clients.

In addition to massage therapy, she's also a Yoga and Meditation Coach, a Wellness and Life Coach specializing in Ayurveda, and a Reiki practitioner which she incorporates into her massage therapy sessions. 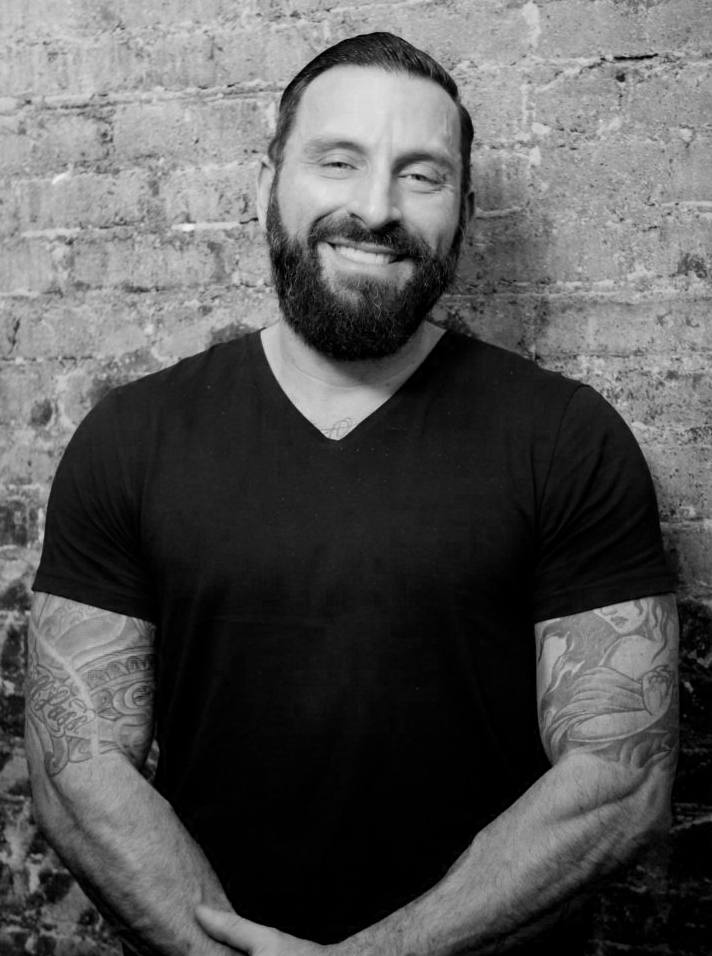 Bryan Molano, LMT graduated from the NY College of Health Professions in 2003. As a lifelong martial artist, sports nutritionist, and self-described fitness dork, deep tissue and sports massage have always been the bedrock of his career. His background offers a unique perspective on the healing power of human touch, blending principles from both eastern and western philosophies. His approach is rooted in the idea that emotional wellbeing and musculoskeletal issues are tightly interwoven.

Bryan specializes in Manual Lymphatic drainage and Prenatal Massage as well and has taught continuing education course to fellow massage therapists on the topics of sciatica and rotator cuff injury. 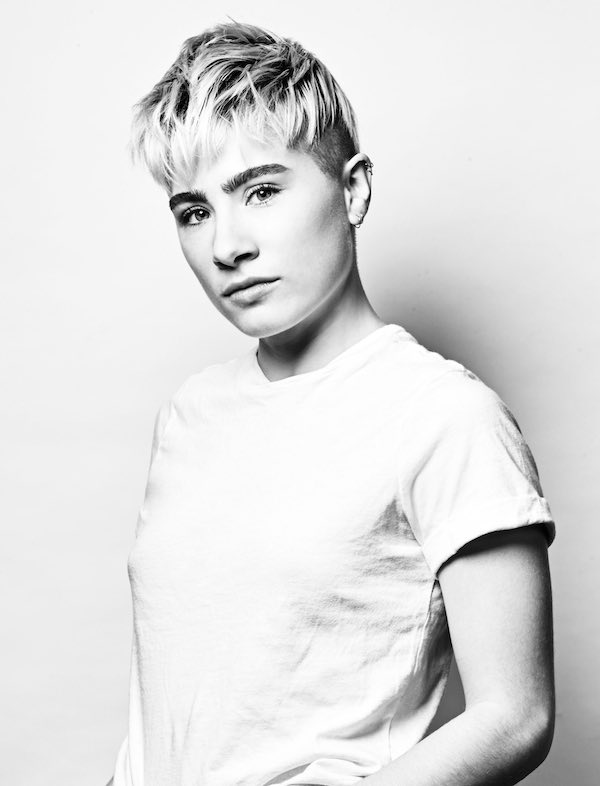 Anna graduated from Marymount Manhattan in 2018 with a BFA in Modern Dance Performance. She currently dances with Rovaco Dance Company and Mobilized Voices/MOBIV. In 2019 Anna began developing her own movement exploration and body awareness curriculum called Daya Dance - she teaches this class weekly at Daya Yoga Studio and continues to develop the program with her own research. Passionate about helping people engage with their bodies, she also is a practitioner of Thai Bodywork and has a pedagogical certificate in the Horton dance technique. 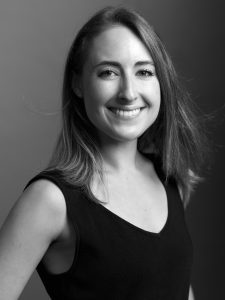 Tara Lynch, originally from Ohio, holds a BFA in Dance Performance from NYU.  She has toured and performed with several dance companies based in New York and Boston.  She has her 300 hour Yoga Teaching Certification through the Perri Institute of Mind and Body and is also a Reiki Practitioner.  She has experience in Pilates, somatic practices, and has studied ideokinsesis under Irene Dowd and breath coordination under Lynn Martin. In addition to teaching open yoga and fitness classes, she works one-on-one with patients at a wellness center in Midtown.  She is grateful for the opportunity to combine her interests and learn from the talents at JFPT. 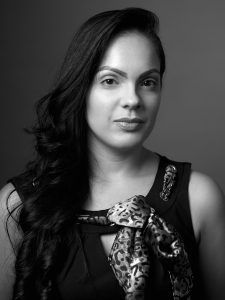 Idelsi graduated from the State University of New York at New Paltz in 2011. She earned a Dual Degree; a Bachelor of Science in Business Administration and a Bachelor of Arts in Communication.

Idelsi’s a team player and brings 10+ years of customer service experience. With a varied background in marketing and business support, she’s joined our office to help with billing and administrative functions. 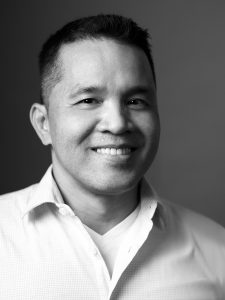 Pedro has over 13 years of experience in Physical Therapy Billing and Collection. He attended Sacred Heart University in Connecticut and earned his Bachelor of Science in Business Management with a minor in International Business in 2004. He earned credits in engineering prior to attending business school.