Our goal is to help patients feel and work better by creating a dynamic work space and teaching proper sitting and standing mechanics. We are partnered with Creative Office Pavilion to offer a wide array of Herman Miller Chairs, Desks, and Technology support.

We begin with a 45 minute evaluation. This ergonomic assessment is the basis of our program and informs our recommendations. This evaluation is broken down into three parts:

An assessment of current workspace and work tools using detailed photos. The required photos should include pictures of patient's chair and 3 photos of patient sitting at desk from 3 angles:

A JFPT therapist will assess the patient's sitting and standing posture, movement tendencies and daily pain points. Special attention will be directed to the patient's work environment and its affects on alignment, core connection, lower extremity support and upper extremity position.

Following the work place assessment, patients are coached on how to create a more dynamic work place promoting healthier posture, better alignment, and efficiency. The session includes the dynamics of Sitting, Standing and Moving in the office and how these dynamics can be exercised and customized to fit the patient's work life. Each patient will be educated on chair and desk dynamics. Monitor position with particular attention to visual deficiency. Further evaluation will be given to assess how well the current desk environment can be adjusted.

Ergonomics are becoming an increasingly important part of our professional lives, since work is where we spend most of our time. We help you avoid unnecessary pain and repetitive stress injuries with our workplace ergonomic center program.

We work with a variety of New York's working professionals, serving both individuals looking to improve their posture and organizations encouraging a healthier and more balanced workplace.

Through our partnership with Creative Office Pavilion, we are able to offer Herman Miller ergonomic chairs, deks, and technology support.

Contact us to access the Herman Miller Ergonomic Portal to see a variety of ergonomic products designed to make life a little easier. 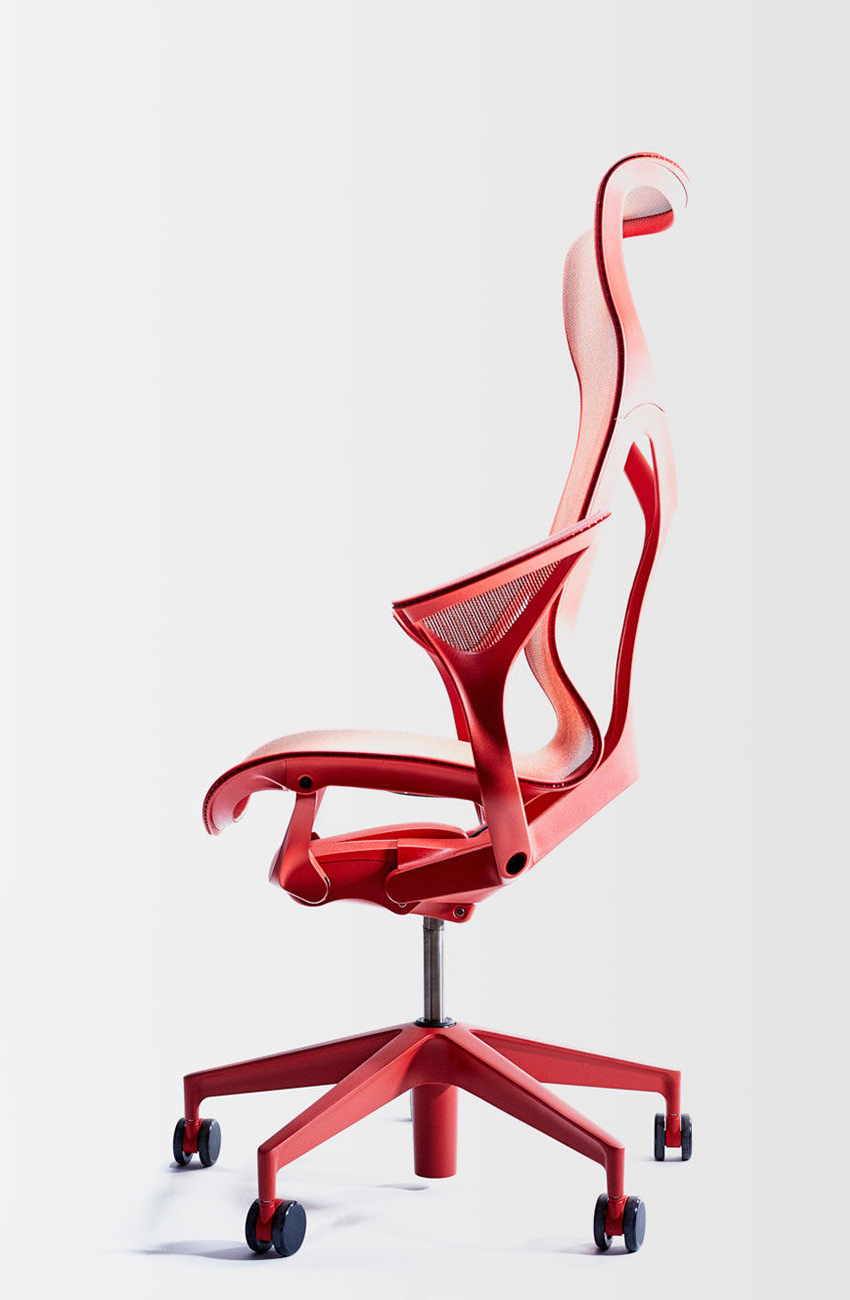 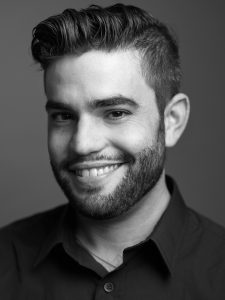 Brett Weiss is a seasoned Physical Therapist with over 5 years of experience. Brett comes to us from Recovery Physical Therapy where he developed a wide range of skills, techniques and certifications.  Brett graduated from Utica College with his Doctor of Physical Therapy.

Brett has a passion for research and it’s fueled him to partake in multiple studies conducted by top research scientists at Toronto Rehabilitation Institute, in Toronto, Canada. He has worked as a research assistant for studies focused on geriatric falls prevention and ergonomic design, as well as being a co-author on two studies; low back injury in personal care workers and shoulder injury in overhead athletes.

With an interest in golf rehabilitation, Brett is one of the few therapists in NYC certified as a Level 2 Golf Medical Specialist by TPI.  This allows him to screen patients, both injured and healthy, for faults in their golf swing to determine if there are any physical or movement dysfunctions that may be affecting their swing. He has also attended continuing education courses on golf rehabilitation at the Hospital for Special Surgery.

With a hands-on approach, Brett utilizes an array of manual therapy techniques. In Brett’s spare time, he enjoys playing golf and tennis, watching football, and traveling. 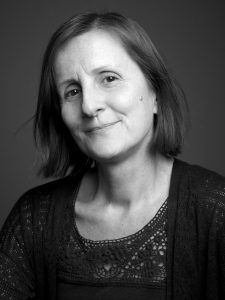 Linda Jantz a native of Sarnia, Ont, Canada graduated from the Laban/Bartenieff Institute of Movement Studies as a Certified Movement Analyst in 1994. She is also a Connective Tissue Therapist and Craniosacral Therapist through the Upledger Institute. Linda is a Registered Somatic Movement Therapist/Educator with the International Somatic Movement Therapy and Education Association and has served as a board member for the past six years. Linda has guest taught in the Laban program in Canada and has worked extensively with people living with Parkinson’s, providing movement and rhythmic exercise. She has also assisted in rehabilitation for stroke patients.

Linda’s professional training in dance, which includes ballet, tap, folk, modern and creative movement, led her to New York to continue her study of the “art and science of the moving body.” She continues to apply and study breathwork, ideokinesis, developmental patterns, experiential anatomy, and creative movement to assist people in rehabilitation, body awareness, and self-discovery. Linda holds a Bachelor of Science degree in Movement Studies and continues her lifelong passion for movement and dance as it relates to healing.